The ARU is a 501(c)(3) of the Internal Revenue Code whose purpose is to provide the administrative, financial, technical & tactical support mechanisms for our soldiers to showcase Army’s top rugby players in elite competition at the community, national, and international levels in women’s and men’s rugby. 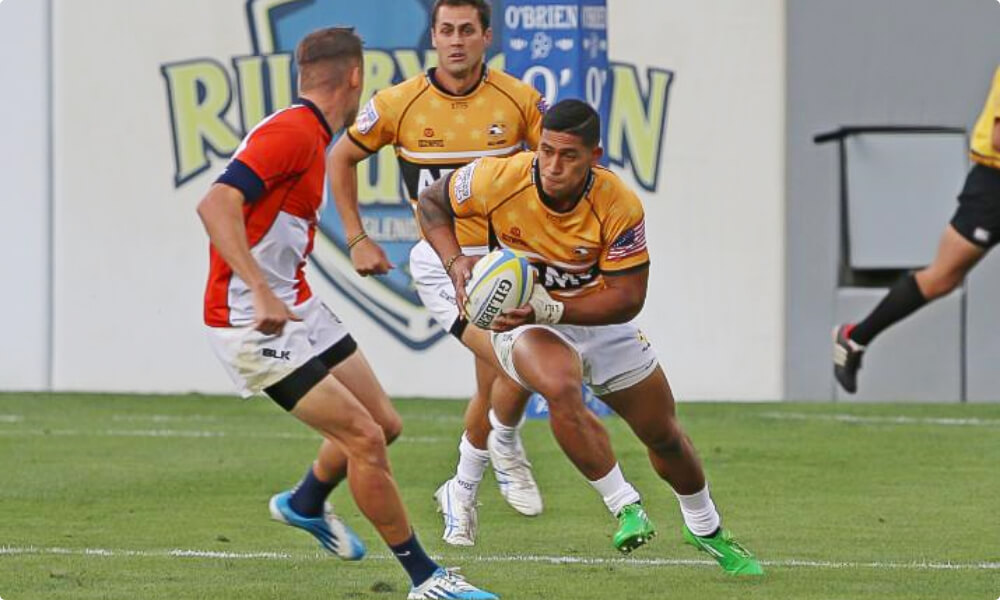 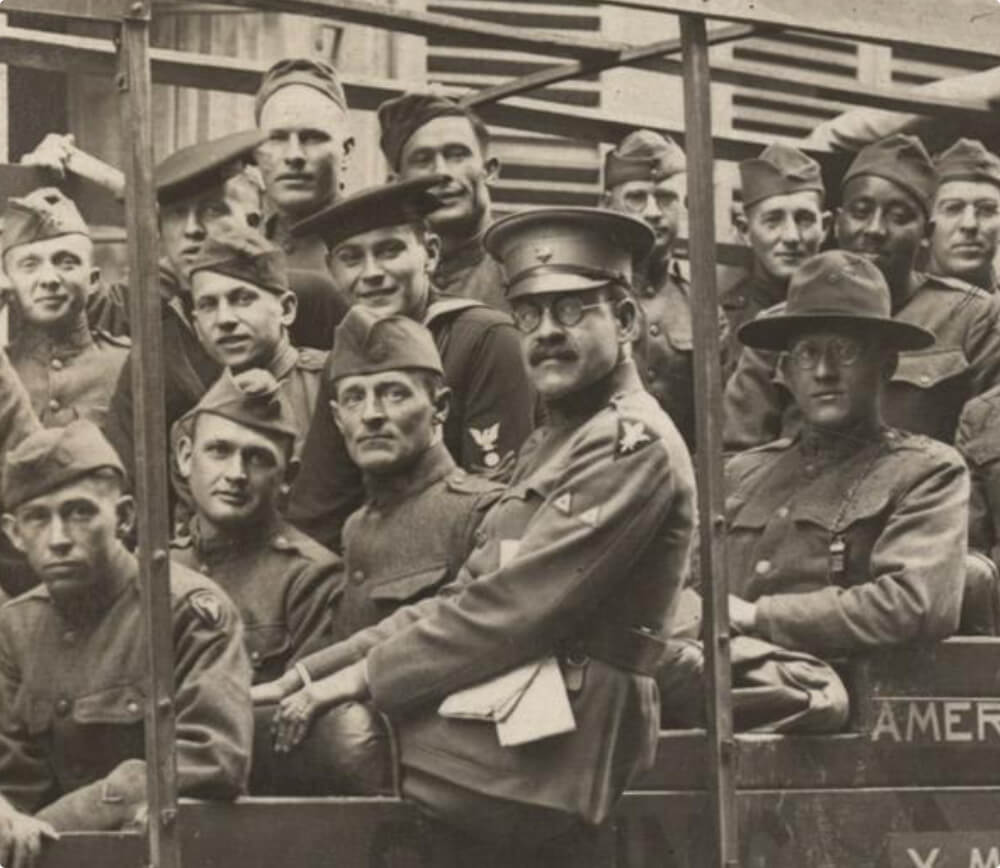 The history of rugby in the US Army dates back to the American Army Expeditionary Forces serving in WWI in 1918.  The ‘Yanks’ were a collection of  college and high school gridiron football players. Their roots were based on a rugby/football variation back home. Pick up matches with the British and French forces helped build their rugby camaraderie. Many of the 1920 and 1924 US Gold Medal rugby players were US Army enlisted and officers who had served in WWI.

Rugby in the Army would morph to become gridiron football as the years went on and it was not until the 1970s that Army saw the return of rugby to its fields. Army rugby grew and post teams spread across the Army from Fort Bragg, North Carolina to Fort Lewis, Washington. The soldier-rugby players paid for all costs and took personal leave to represent their Fort’s rugby team. This methodology of soldiers paying to play and ‘Representing the Army’ has not changed for over 40 years.

Need to Get in Touch with Us?

Thank you! Your submission has been received!
Oops! Something went wrong while submitting the form.
© 2021, Army Rugby Union. All rights reserved